Sam Shamoun, one of the leading Christian Apologist ministering to the Muslims and a writer for the Seasoned Apologist website will be having a debate in July with Pastor Steven Ritchie, a believer in Oneness theology.

This debate has been in the pipeline for a while, since brother Ismail (Converted2Islam now DontConvert2Islam) has obviously embraced the Oneness theology, has longed wish his pastor debate Sam Shamoun on the issue of Trinity and Oneness theology. Finally, the debate is coming to live, and will be happening in July.

The debate will happen in two nights and the details are found below;

Pastor Ritchie is a prolific author and apologist for the Apostolic Christian Faith who was taught by prominent Oneness leaders such as David Bernard, David Norris, and Lee Stoneking through Kent Christian College in Dover Delaware. ​Pastor Ritchie was ordained an Elder in 1993 and has been Pastoring and Evangelizing since 1996. Pastor Ritchie has written many books and articles on Oneness Theology, Creationism, Archaeology, Bible Prophecy, and Christian Discipleship, as well as many books and articles against Roman Catholicism, Islam, Arianism, Unitarian Socinianism, and other false religions.

Trininty Debater: Sam Shamoun
Mr. Sam Shamoun is a native of Kuwait. He moved to the United States with his family at an early age. His religious background is based on teachings of the “Church of the East” or the “Nestorian Church,” commonly practiced in most Assyrian homes.  As an adolescent, Shamoun’s faith often came under fire. His Christian beliefs were frequently challenged by those who maintained Islam as the “one true religion.” From these unsettling encounters, he began to dig deeply into the basics of the Christian faith he confessed but wanted to know more about. After a thorough and critical examination of the Scriptures, his ability to share the Gospel and his capacity to answer skeptics’ questions – specifically Muslim objections — increased dramatically.

​Today, Shamoun is a frequent contributor to a prominent Website dedicated to challenging the teachings of Islam. Additionally, he engages in debates as an informed apologist refuting accusations and attacks leveled by proponents of Islam against Christianity. 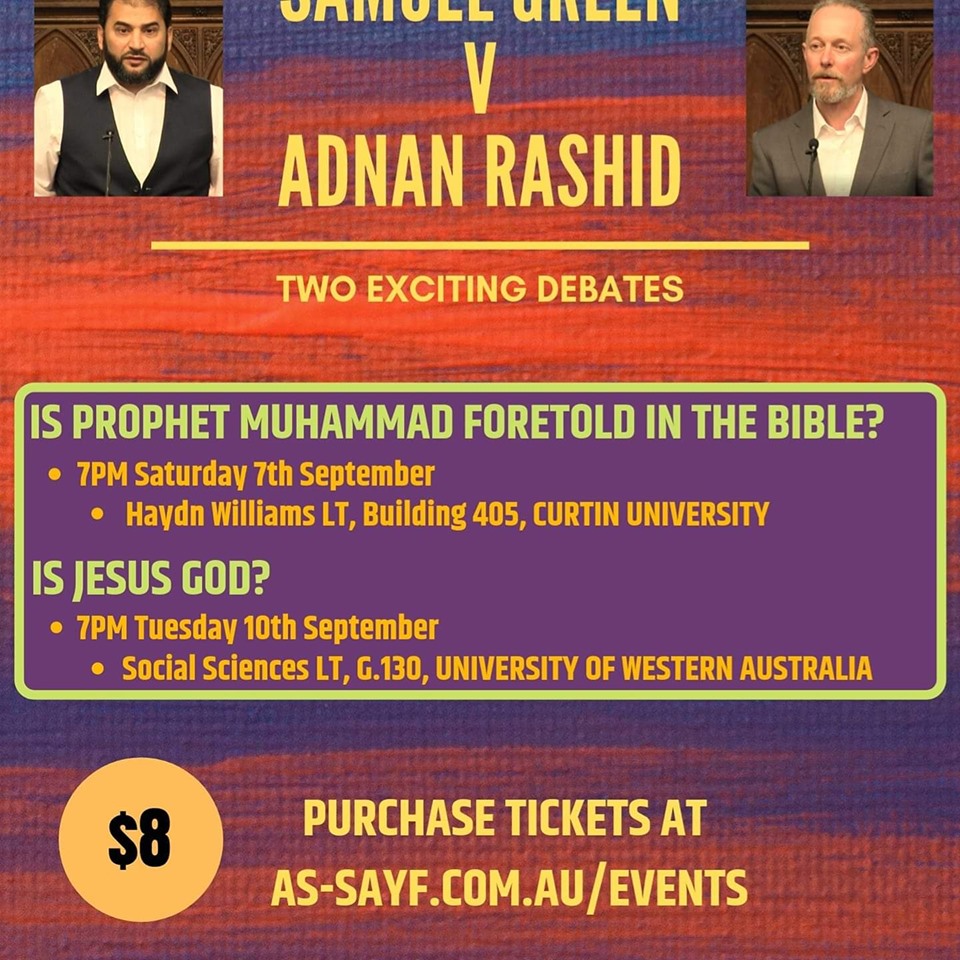