Here is the recent debate between Dr. James White and Yusuf Ismail on the topic of the Eternal nature of the Qur’an. This is an interesting debate since this is the first debate in video on this subject between a Christian and a Muslim.

Here are some things about the debate I do like to point out.

The debate was about the eternal nature of the Qur’an, I was surprised to see Yusuf changing this into the discussing of Trinity and Tawheed, Dr. White had to call him to remind of him the issue at hand.

I also enjoyed the cross examination session, can you imagine a student who have not learnt Greek, or have just started learning Greek arguing with a professor of Greek language on what he can’t even defend?

This is exactly what happened Yusuf was tutored by Dr White on John 1:1 (not the first time though)

First of, Allah told us that the Qur’an is the BEST story book in the world, so how can you make a claim that they weren’t once upon a time stories there, what about the stories of Lot repeated by Allah several times (with inconsistencies)?

I encourage everyone to watch this debate to get a full grasp of the issue at hand.

An overall good debate, and a discussion worth debating more. 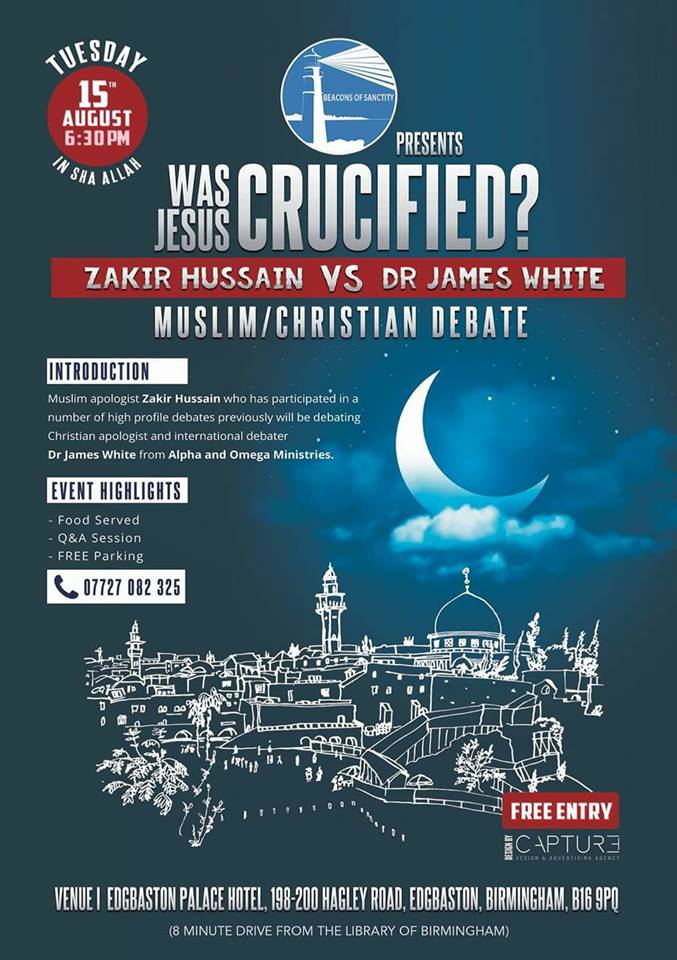 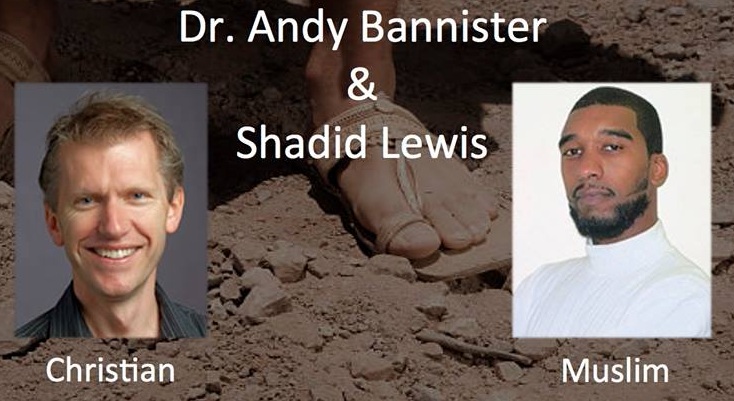