A discovery was made about a year ago of an 8th Century Quranic manuscript (palimpsest actually), where bible verses discovered to have been written on the underlying text.

The report, which was documented and public by The Guardian states that this is “the only recorded palimpsest in which a Christian text has been effaced to make way for the Islamic holy text.”

According to the report;

French Scholar by the name Dr Eléonore Cellard was looking for images of a palimpsest page sold a decade earlier by Christie’s when she came across the auction house’s latest catalogue, which included fragments from a manuscript of the Qur’an which Christie’s had dated to the eighth century AD, or the second century of Islam. Scrutinising the image, she noticed that, appearing faintly behind the Arabic script, were Coptic letters. She contacted Christie’s, and they managed to identify the Coptic text as coming from the Old Testament’s Book of Deuteronomy – part of the Torah and the Christian Old Testament.

This does not only confirm the interaction and the relationship between the communities, but also shows that, during Muhammad’s time, there were no doubt indeed manuscripts of the Bible which would have been available to the Islamic communities.

Cellard, who is also attached the College de France stated that;

“This is a very important discovery for the history of the Qur’an and early Islam. We have here a witness of cultural interactions between different religious communities,”

This is very fascinating as this is another evidence that Muslims or rather the Islamic communities have interactions with the scriptures, this again call into question the assertion of distortion and also a disappearance of the earlier scriptures that some Muslims lay claim to today. 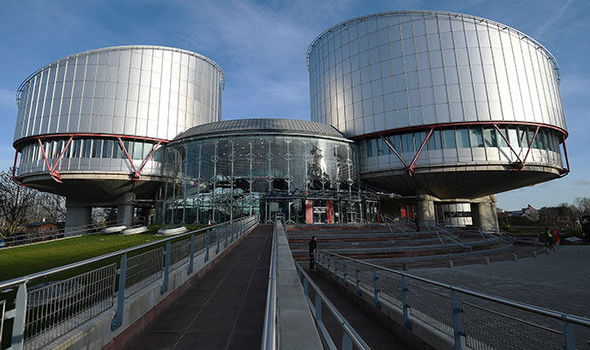